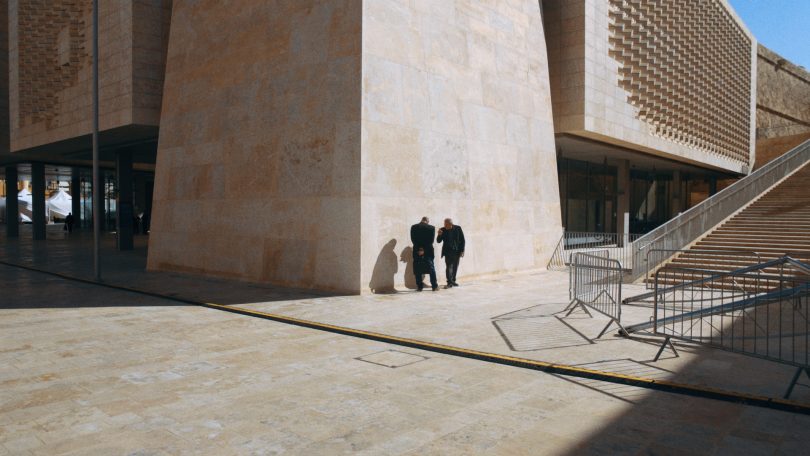 In the year of 1966, New York City was dealing with a major air-pollution episode, during which the city disappeared in the smog. Imagine a city where the smoke is so intense that it covers the streets and makes people lose their reference points. A city where no one sees anyone. Where the drivers can’t see the road so the cars don’t move, where the birds get lost and crash into buildings. And without wind, the smoke is going nowhere. Today might be the last day I see your face. As I arrived in New York I was fascinated by the steam that comes from the underground and the orange tubes always drove my mind to think of the factory chimneys and the effects of the pollution and how it can suffocate a city.